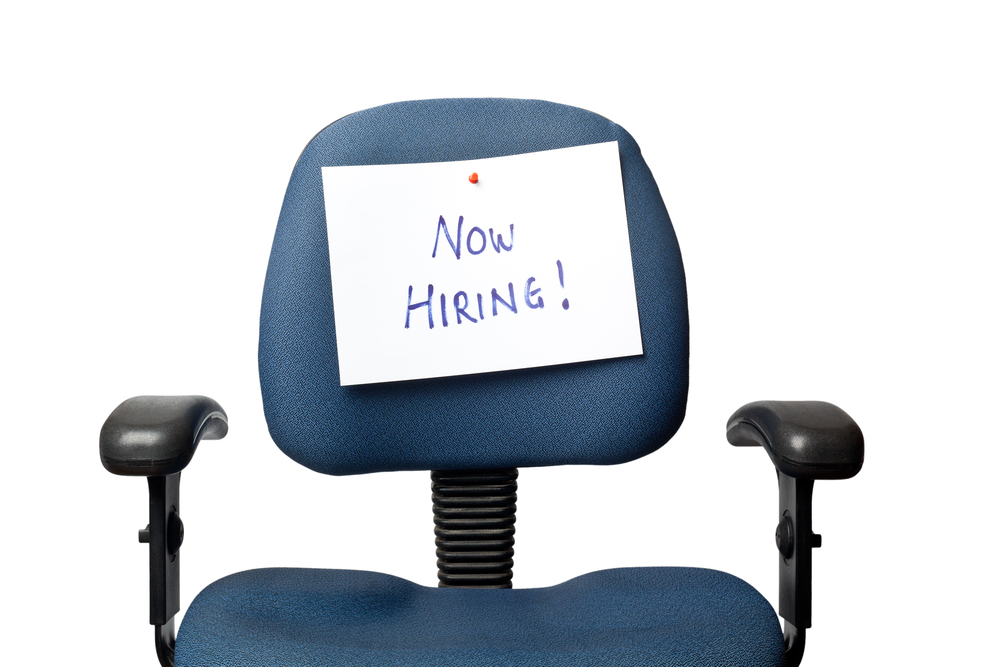 Delaware reported the number of employees on non-farm payrolls for the month of November was 472,800, according to a U.S. Bureau of Labor Statistics report which was released in February.

Statistics were compiled from reports from the civilian labor force and unemployment data, both of which heavily relied on household surveys. The data is not seasonally adjusted.

Employment data is gleaned from an establishment survey that measures non-farm employment, hours and earnings by industry. The data is also based on payroll jobs and such factors as where the establishments are located.

Want to get notified whenever we write about State of Delaware ?

Sign-up Next time we write about State of Delaware, we'll email you a link to the story. You may edit your settings or unsubscribe at any time.