OPINION: Chinook is Critical to Jobs, Economy in Region 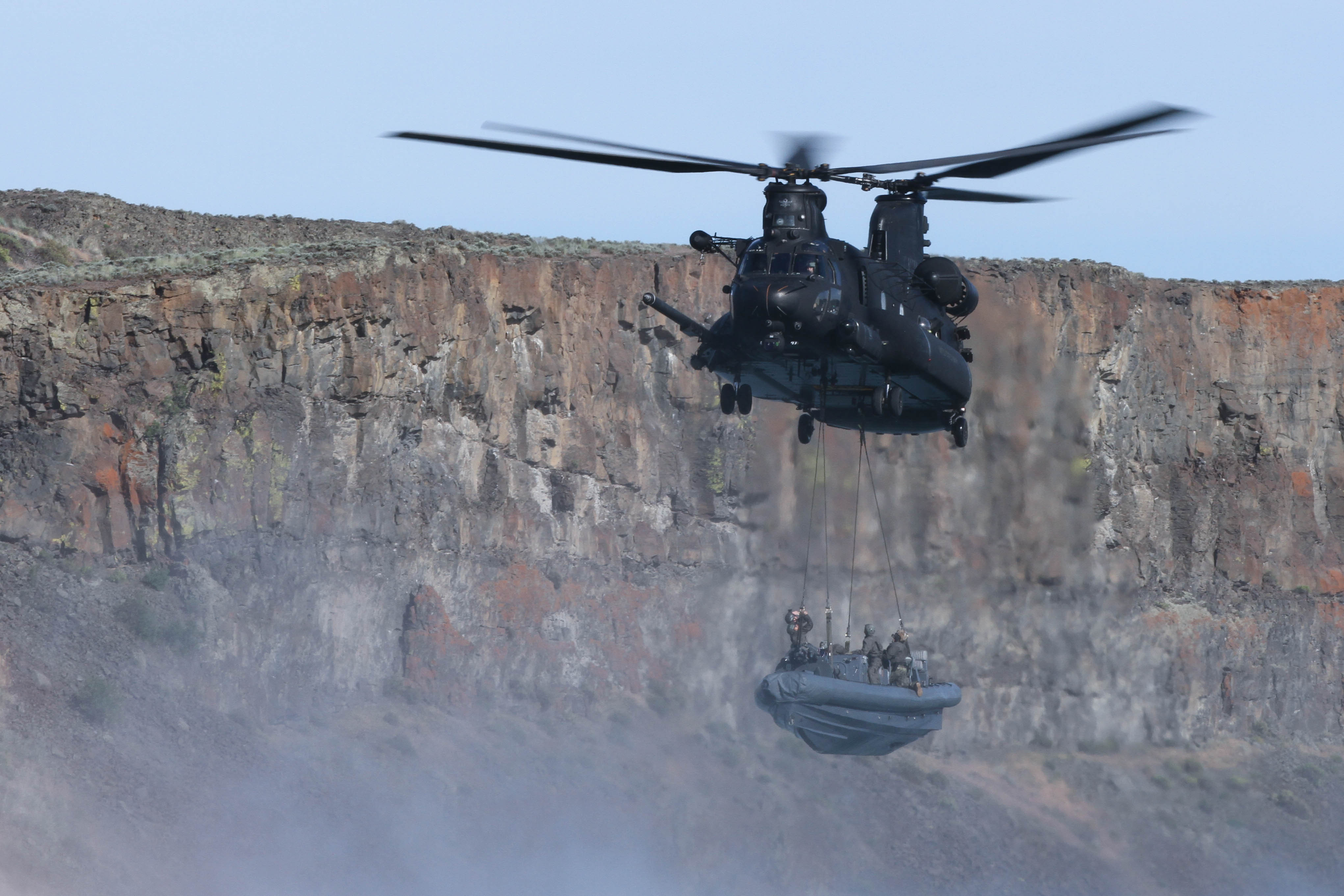 I spent more than 40 years of my career working on various models of the best flying truck in the world, the CH-47 Chinook helicopter. As a retired flight test engineer and manager, I have seen the Chinook become more reliable and more capable through the years. It has seen significant improvements in avionics systems and performance, allowing the aircraft to go anywhere in the world without exception.

My colleagues and I are proud of the work we’ve done and the work that continues at Ridley Park. The Chinook is the longest continuous helicopter production line in the United States. Over the years, as more investment has come into Ridley Park, they’ve added more jobs and increased their effectiveness. As employees, we took pride in quality, efficiency, and safety. The level of care taken by each employee is evident in every Chinook helicopter.

It’s not only pride in that work that motivated us to give 100 percent every day. It’s the fact that our work mattered to the service men and women operating overseas. It still matters to the families here in Delaware, those in the Ridley Park region and surrounding communities in New Jersey and Maryland, to Americans across this country, and to people in other nations that receive food, supplies, and protection from U.S. soldiers via the Chinook.

The Chinook Block II supports hundreds of jobs in this area. These jobs have been vital to our regional economy for more than 50 years. The annual economic impact of the Chinook’s production is also critical for the economic well-being of our neighbors in Pennsylvania, New Jersey, and Maryland.

In 2017, the U.S. Army requested funding from Congress to purchase 50 next-generation Chinook Block II helicopters between 2021 and 2025. Congress approved the funding, but the Army reversed course and suggested it plans to delay production until 2026.

This ‘delay’ would spell disaster for hundreds of jobs at the Ridley Park facility and put several suppliers in our region, and dozens more throughout the United States, in jeopardy.

Looking at the big picture, it would also put our soldiers at a tactical disadvantage. The Chinook Block II is the only aircraft that can lift a fully-armored JLTV and move it any meaningful distance. It’s also the only aircraft that can carry the M777ER Howitzer with a full load of ammo and battle-ready soldiers. The Chinook has an increased heavy-lift capability of 1,700 pounds. It can fly farther and work more effectively in extreme heat. None of its competitors come close to achieving these significant feats.

Without the Chinook Block II, soldiers will have to operate with lesser capabilities and greater risks. The military’s investment in the JLTV and Howitzer makes the Chinook a necessity for wartime efforts, including a fast response time with the best equipment. These things will help the U.S. Army maintain a tactical advantage over American adversaries.

The Chinook Block II makes our soldiers more effective and increases U.S. defense capabilities that provide more safety and security to America and the other ally countries that depend on us. It also brings job security and financial stability to thousands of people nationwide, including our friends, family members, and neighbors right here in Delaware.

The good folks who work at Ridley Park take pride and ownership in their work. They do it to support their families, their communities, and their country. A delay in production for the Chinook Block II is a sure-fire way to depress the local and state economy. The devastation of a production delay will far outweigh whatever gain military leaders believe they’ll achieve.

– Clarence Hutchinson worked for 40 years on helicopters for The Boeing Company in several capacities, primarily as a flight test engineer before serving as director of flight test. Prior to retirement, Clarence was head of the joint flight test program with Sikorsky aircraft, developing the Comanche scout attack helicopter. He continued to advise on Boeing helicopters as well as on various programs from international to U.S. military programs after his retirement.

Want to get notified whenever we write about BOEING ?

Sign-up Next time we write about BOEING, we'll email you a link to the story. You may edit your settings or unsubscribe at any time.